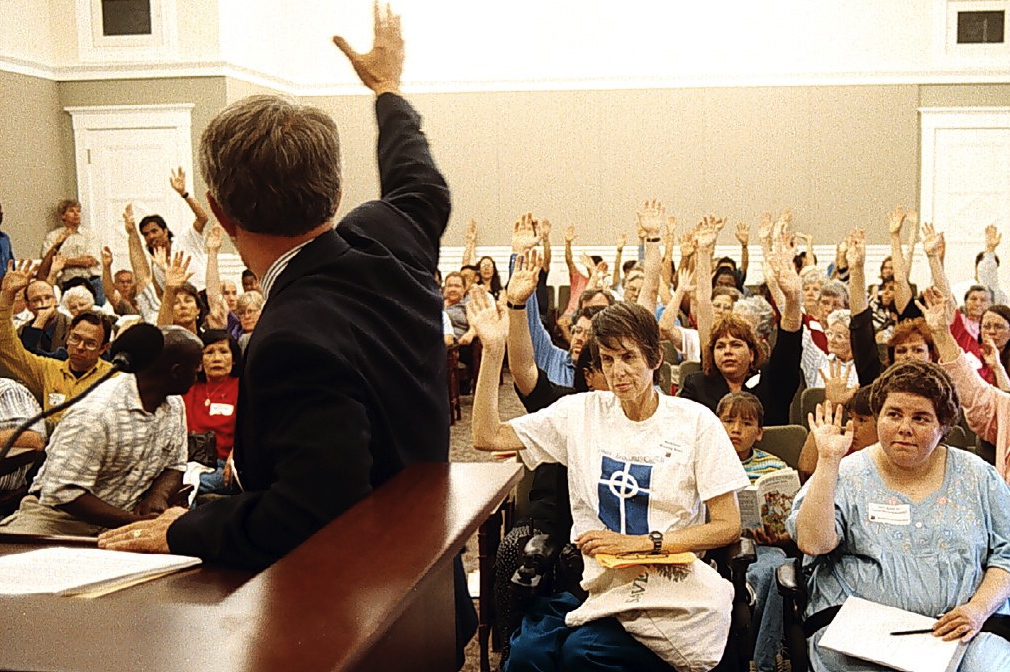 Renewed Hope Housing Advocates promotes development of housing affordable to the majority of the people living in the Bay Area. The median-priced home in Alameda was over $900,000 in mid 2019.  To purchase such a home, a family must earn at least $144,000 a year on top of being able to pay a 20 percent down payment of $190,000.  Even with these assets, housing is exceedingly hard to obtain in the Bay Area in 2019. For everyone else, it is impossible.

We invite you to join our fight in the belief that decent housing that does not drain our income enables us to better do our jobs, raise our families, enjoy our friends and contribute to society.
Since it organized during the fight to save East Housing from demolition in 1999, Renewed Hope has worked on: